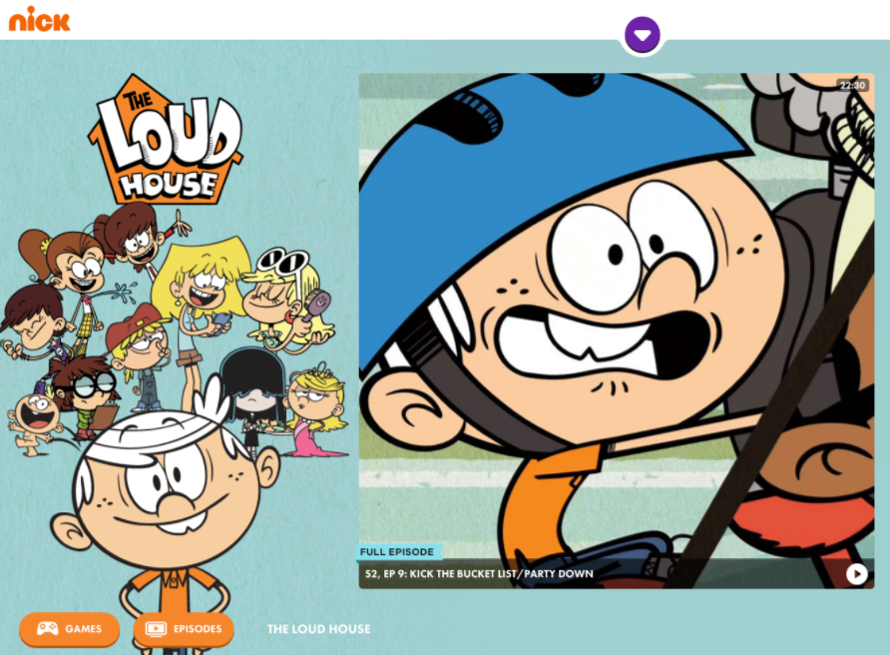 ‍In 2016, it was reported by many sources the number one screen for content consumption by children under the age of 13 is mobile, overtaking television screens for the first time. Additionally, linear television is a more difficult, slower medium to gather in-depth audience metrics in comparison to digital and mobile distribution channels. Targeting by time of day, gender and theme are consistently more rigid and challenging in linear than in digital or mobile.

‍Viacom ASG ran KIDOZ's full screen multiple video and rich media assets - promoting three hit Nickelodeon shows; Paradise Run, The Loud House and Ride. The campaign ran for three months and a total of 3.3 million impressions were delivered. Due to KIDOZ's ability for granular targeting at scale, they were able to focus on two key areas of optimization: Time of Day (targeting at after school and early evening times) and paired by Gender & App Theme (targerting to specific app categories and the genders of their user bases.) The result: CTR was 7% in the content discovery unit (smaller static image unit for driving traffic) and an 80% video completion rate for the full screen multi-video units.