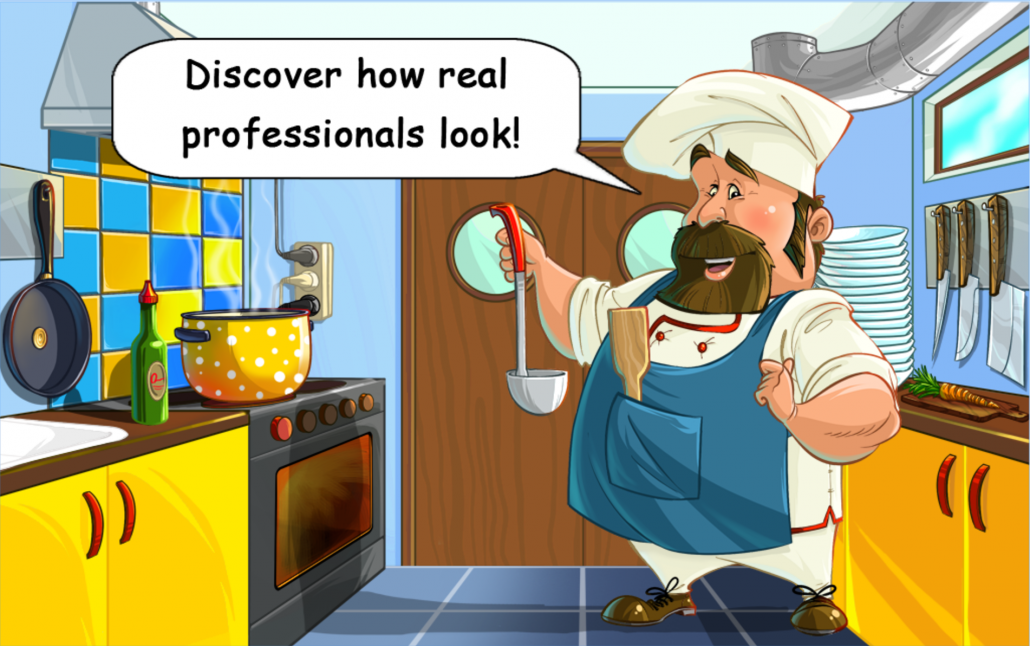 When GoKids! launched their latest app, they sought a quick boost in zero time, while making no compromises on user quality. KIDOZ was there to deliver: 30K top users in less than two weeks!

‍Launched in 2012, GoKids! has been the proud publisher of many wonderful educational mobile apps for kids. After successful apps like Animal Farm and ABC for Kids, the company was ready to release a new app - Learning Professions for Kids. To create a launching momentum, GoKids! needed a significant boost of users who would actually appreciate the app - real, engaged, highly segmented kids. That's where KIDOZ fit perfectly in.

‍The app was designed mainly for a very young audience between the ages of 2-5. Since tracking-based targeting is not allowed in kids' apps (nor should it be), KIDOZ tackled this challenge using our smart content-based targeting. Using our app profiling, we were able to segment top relevant placements for GoKids! campaigns to guarantee top quality users.

‍GoKids! Learning Professions for Kids teaches children about different professions through activities and fun experiences, and encourages them to pursue new interests. It is intended to be most appealing to both boys and girls ages 2-5. Within thousands of kids' apps connected through the KIDOZ Network, we directed the promotion of the GoKids! app to those apps with a similar user base; this means kids of the preferred age who like to learn, challenge themselves and take part in role playing. Themes like complex puzzles, early math, nature and science apps were chosen, as well as classic role-playing games.

‍The campaign resulted in a growth of 31K new users within less than two weeks! Behind the numbers, though, there's a more interesting story, of user quality and relevancy: "One of the main reason we switched to KIDOZ is the quality of users" says Kirill Lazakovich, Founder and CEO at GoKids!. "They are rather difficult to find, and from KIDOZ we receive good, high-quality and real kid users" Lazakovich adds that "We were buying from different ad networks in the past, but it wasn't quite the same as far as user quality. Pace from KIDOZ was also good and we received up to 3k users per day - a nice number for small/medium apps. We are happy with the results and are planning to buy some more traffic for future releases".